The top tragedy in the history of art!
Yes, masterpieces from Da Vinici to Michelangelo have been destroyed by floods, fire and war throughout the years, but the most gut-wrencing kick in the balls that the Arts have ever received is The Lost Hanna Barbera Paintings of Mitch O'Connell!
These were commissioned by Warner Bros back in 2004 with the plans of merchandising 'em to the hilt, but instead, put in the vault to collect dust.
But now, for the first time ever, opened for you to gaze upon!
A grateful nation rejoices!


FYI- To see the penciled versions of these (and more) go to-
http://mitchoconnell.blogspot.com/2012/06/greatest-hanna-barbera-art-you-never.html 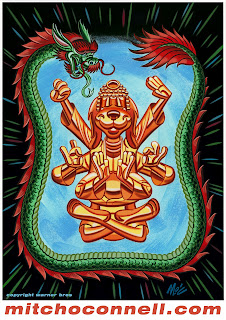 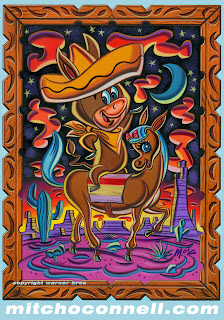 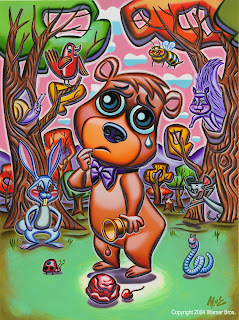 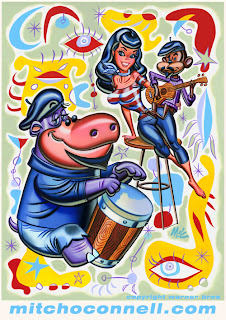 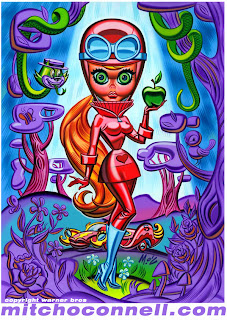 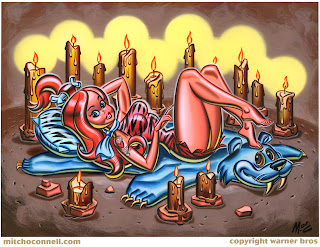 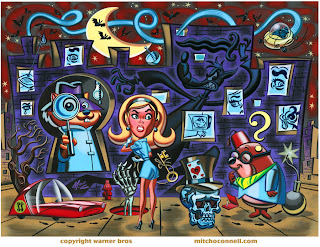 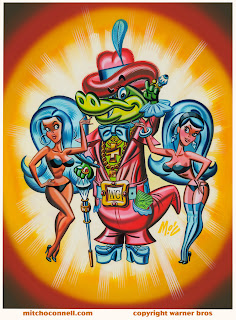 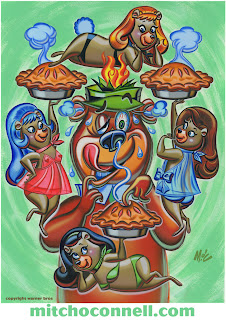 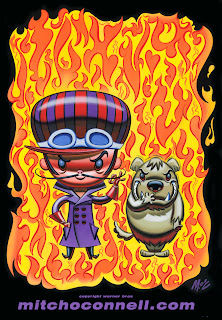 And for more about me-
http://www.facebook.com/MitchOConnellTheWorldsBestArtistByMitchOConnell
Posted by Mitch O'Connell at 5:26 AM