MARVEL #6! Grab It at a Comic Shop Today! 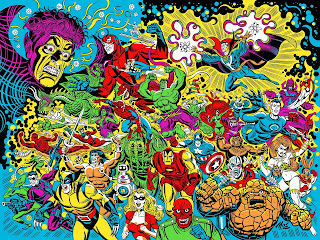 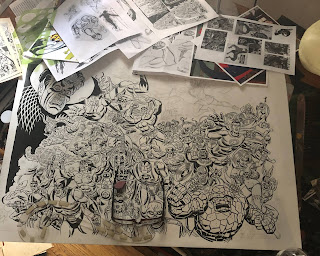 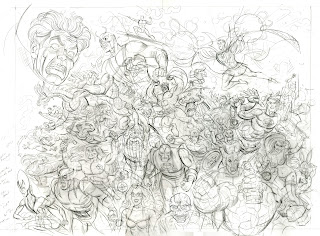 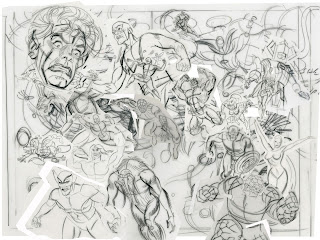 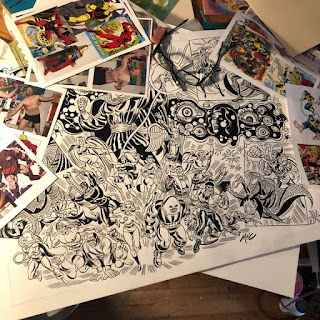 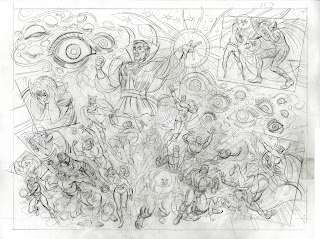 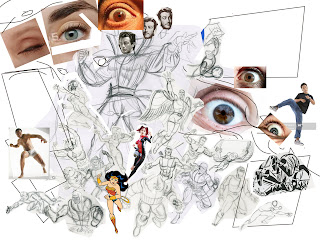 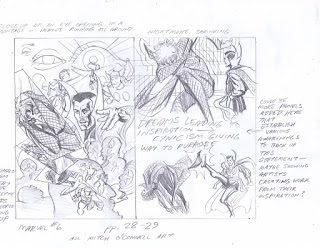 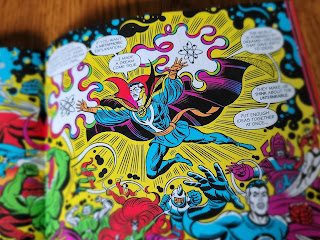 Posted by Mitch O'Connell at 5:03 AM No comments:

My Dad took me to a double feature of 'The Dunwich Horror' and 'Destroy All Monsters' when I was a couple years older than Aiden is now. I want to say it was on 42nd Street in New York, but who knows. I’m sure Destroy was the reason we were there, but before that started, I do remember Dean Stockwell looking shocked in some psychedelic sequence in the woods where a bed appeared, but that’s about it. Way back when, you either saw a movie when it came out in the theatre, or you waited until it might appear on tv. I would catch future Godzilla flicks at the 50 cent kiddie matinees, or on television for the occasional 3:30 movie 'Godzilla Week' (perfectly timed so you could run home from school to catch ‘em). To add to the thrill that day, my dad entrusted me with some cash money ($5?) to venture forth and go pick out whatever I wanted from the concession stand. When I returned, balancing popcorn, Jujubees and Snowcaps though the darkness, he was sound asleep (something I’ve also been guilty of when taking my kids to the cinema). I woke him up when it was over (I needed the ride home). 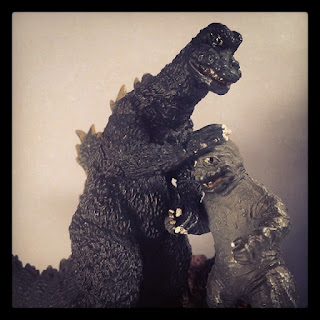 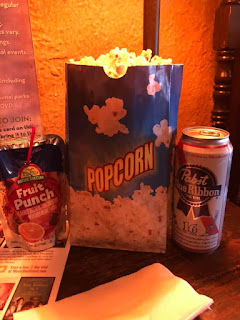 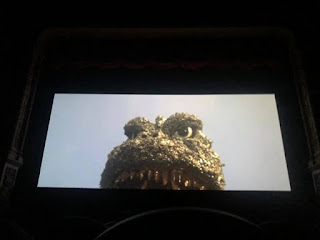 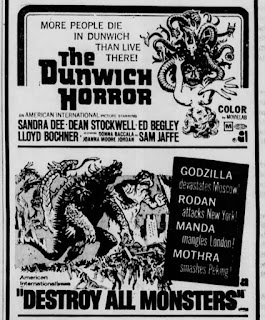 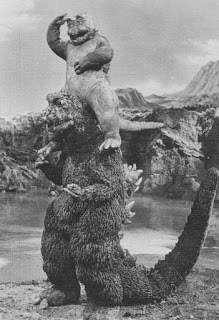 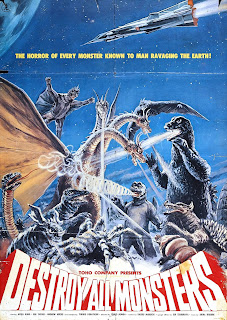 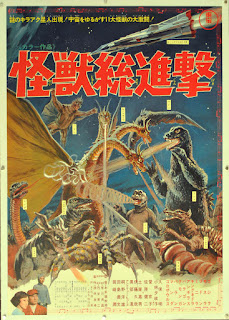 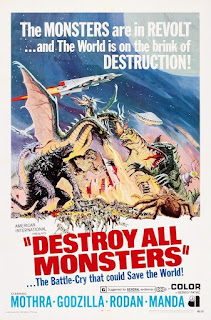 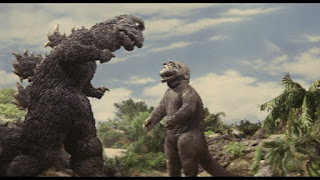 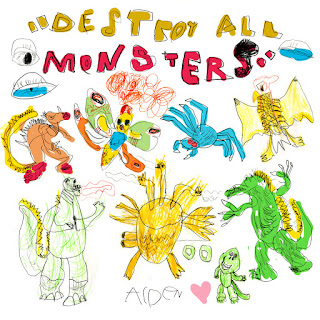